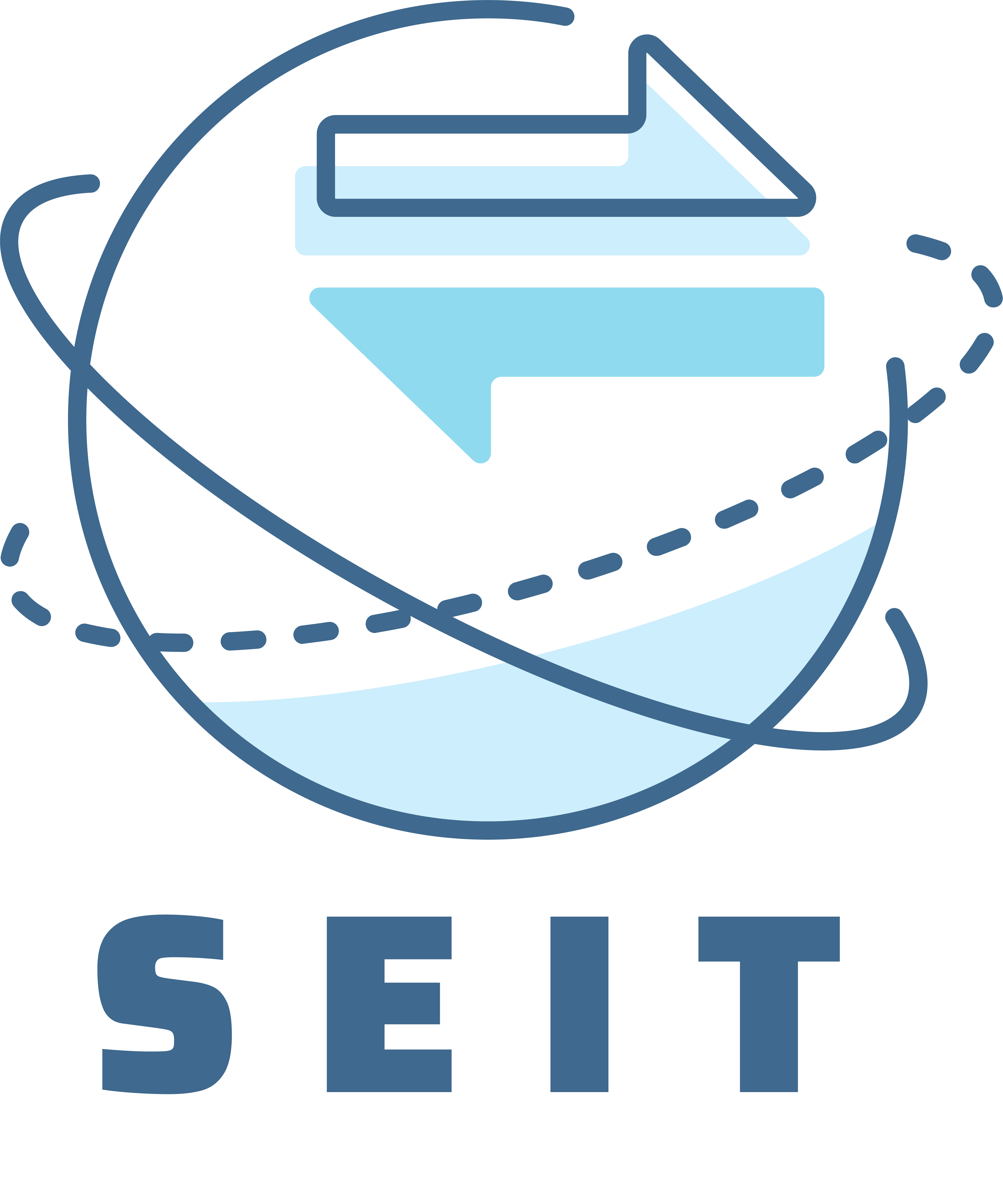 Dr. Xiaoyan Lu obtained her Ph.D. degree from Harbin Institute of Technology (China) in 2009, mainly focusing on theoretical study of electro-magneto-elastic coupling effect in multiferroic composites. From February 2011 to August 2012, Dr. Lu was an adjunct research scholar in the Material Science Institute, the Pennsylvania State University, where she focused on the critical phenomena and corresponding large increase of piezoelectricity in ferroelectric ultrathin films. From July 2015 to August 2016, Dr. Lu was a visiting scholar in the School of Materials Science and Engineering, University of California, Berkeley, and mainly on experiments, including using PFM to detect emergent phenomena in ferroelectric epitaxial thin films. Now, she is interested in the Landau theory of relaxor ferroelectrics and emergent phenomena in systems with coexisting phases. She has published more than 40 peer-reviewed papers, including Nature Communications, ACS Nano, Journal of mechanics and physics of Solids. She is the PI of several foundations in China, including NSFC and subprogram of National Key Research and Development Program of China. She is also under the young talent supporting program of Harbin Institute of Technology and a PI of “Tou Yan” program of Heilongjiang in the field of functional materials.